I’m rewatching Defiance, the sci-fi tv series where Stephanie Leonidas plays the Irathian Irisa. I came across this ‘Drowned Irath’ look when Irisa came in from the rain (in the penultimate episode of season one) and thought it deserved some screenshots.

Dove Cameron’s song LazyBaby is available everywhere from today. Links and full lyrics can be found under her YouTube video. 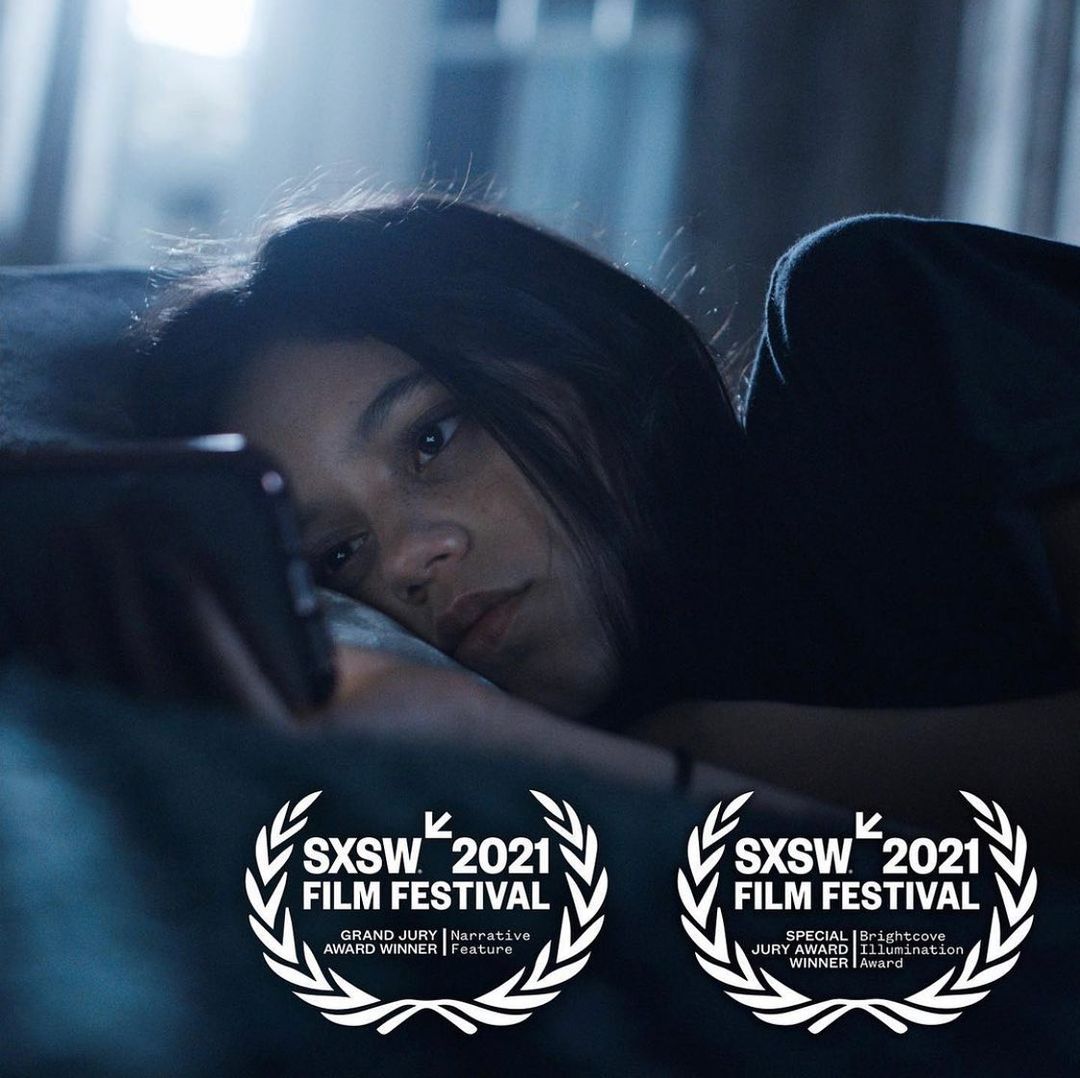 The film starring Jenna Ortega, The Fallout, has won the Grand Jury prize at the 2021 SXSW film festival! That’s kind of a big deal. It’s also been getting great reviews that often single out Jenna’s performance. Here’s Jenna’s Instagram post about it. 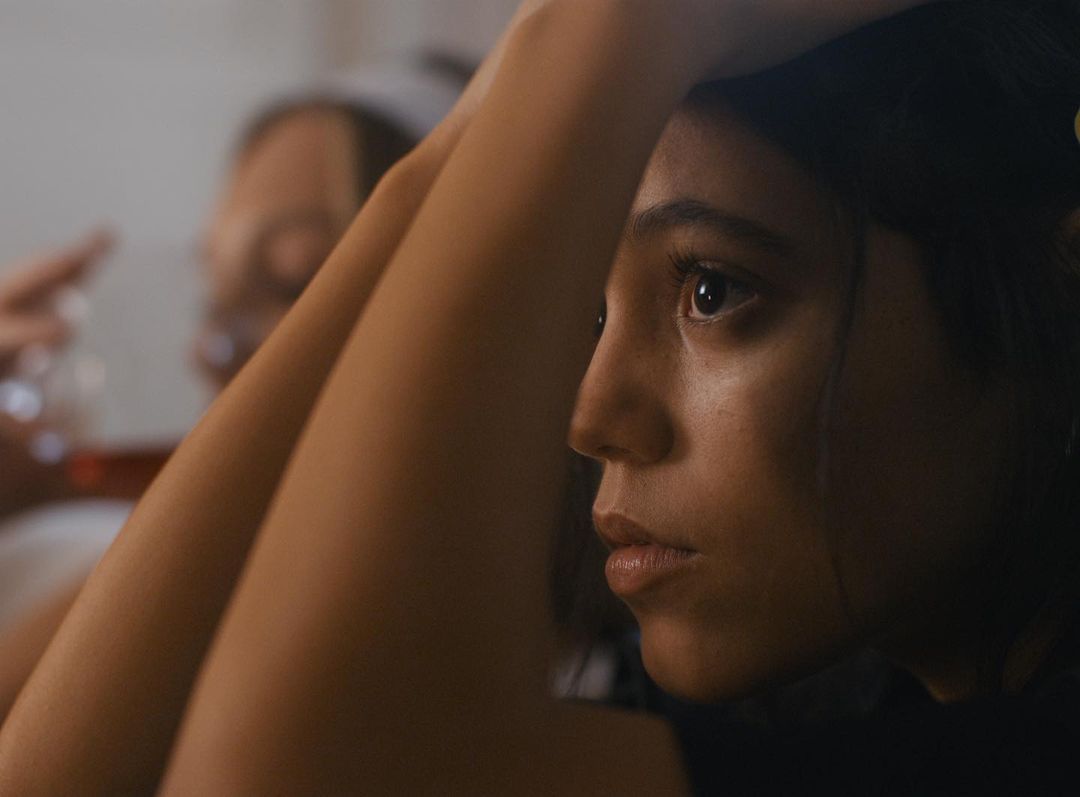 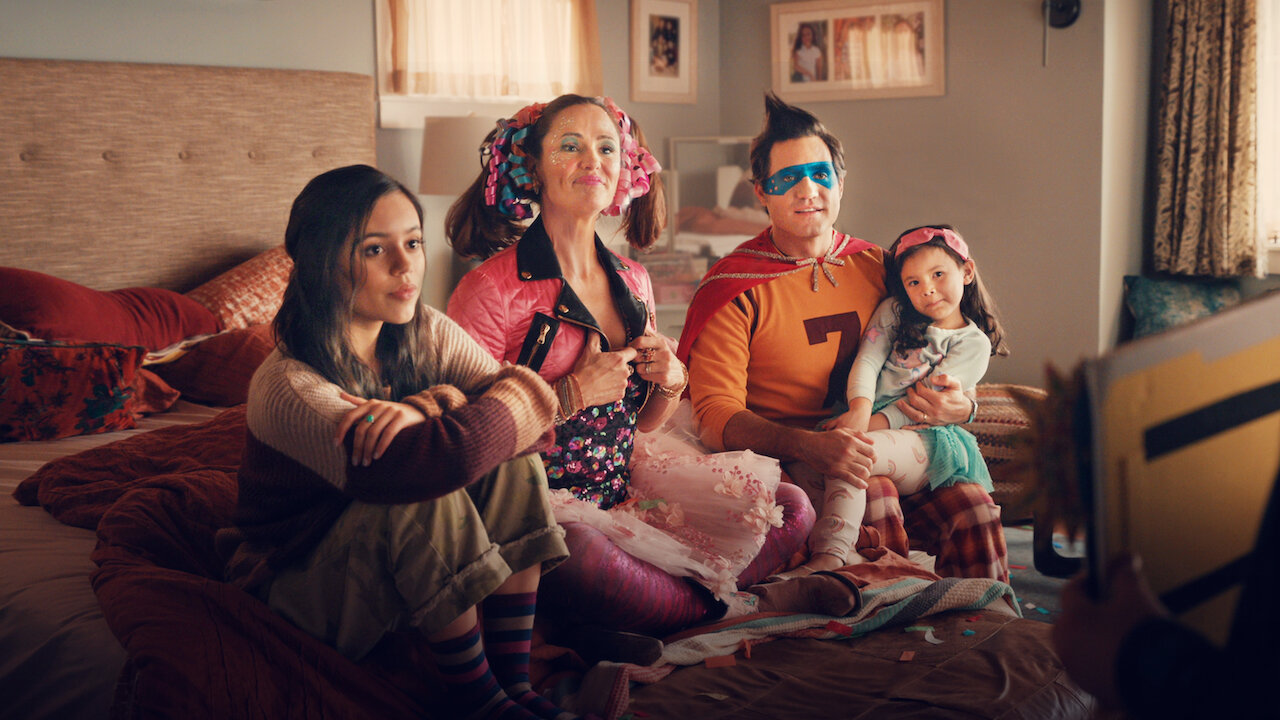 The film Yes Day is available on Netflix from today. It stars Jenna Ortega and is a comedy about parenting, responsibility and maturity. I’ve just seen it and it’s great. It’s both funny and heartfelt.

Soon, next week to be precise, Jenna can be seen in the film The Fallout which will have its world premiere on the SXSW festival, which will be held online. She’s also filming the film X (“how very un-googleable”), has filmed Scream (the fifth instalment of that franchise) and then there’s still ‘the Spanish film’ which she filmed over the summer in Spain even before the corona pandemic (the title is likely American Carnage). A lot of films to look out for still. 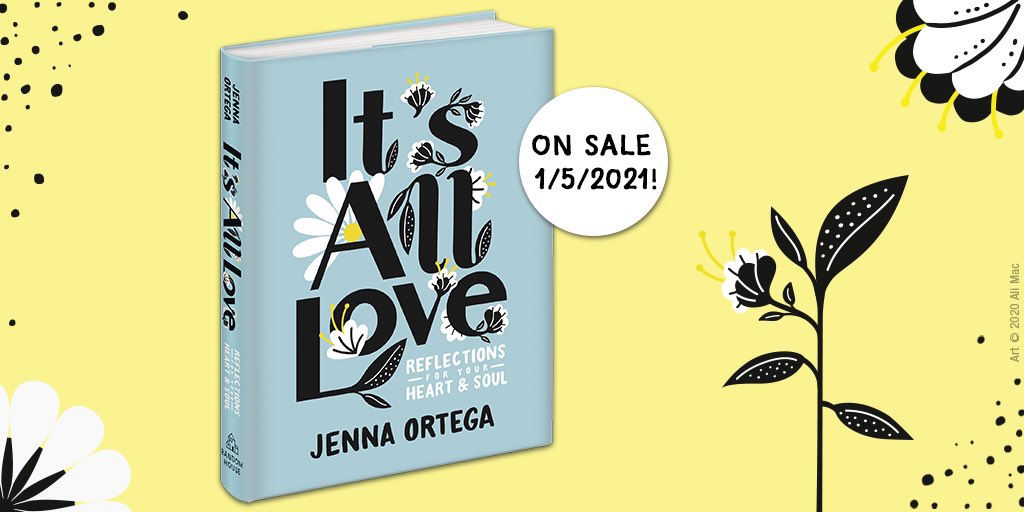 Reminder that Jenna Ortega’s book It’s All Love is out in less than a month, on 5 January 2021. Here’s the link she shared with information about the many places you can preorder it: It’s All Love by Jenna Ortega.

I’ve already preordered it and can’t wait for it to arrive. Her wisdom has impressed me for a while now, so the chance to read her thoughts in her words is quite exciting.

Here are some screenshots of Christina Ricci in the film After.Life. In this film she plays Anna Taylor, a young woman who has just died in a car accident. In the mortuary she’s being prepared for the funeral by the funeral director who can communicate with the dead. This provides the character with time to come to terms with her life and her relationship with her fiancé.

As always I loved Christina’s performance in this film.

I’ve made some screenshots of the few moments in the film she’s not lying naked on the slab. The source material was not HD, so the resulting screenshots are very low res as well.

Copyright notice: even though I took these screenshots, the copyright remains with the original owner 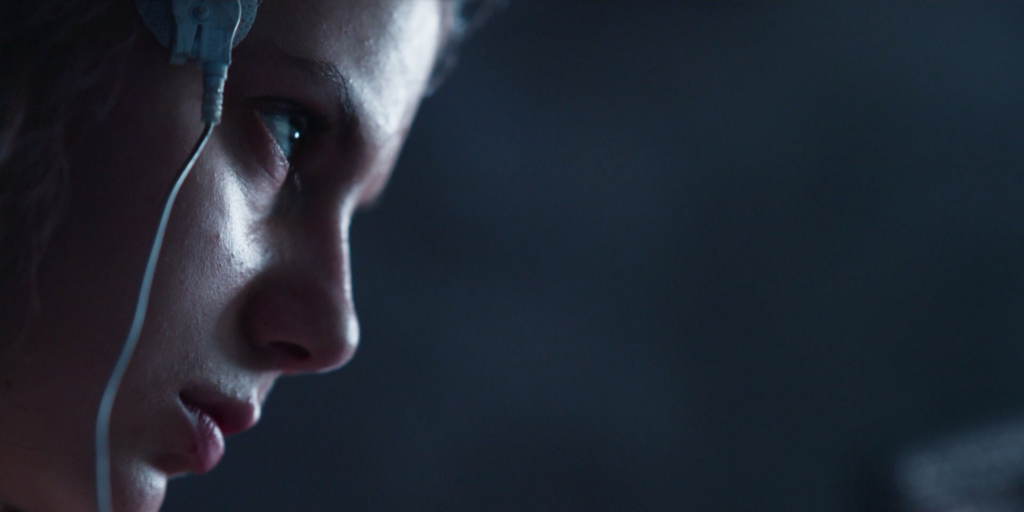 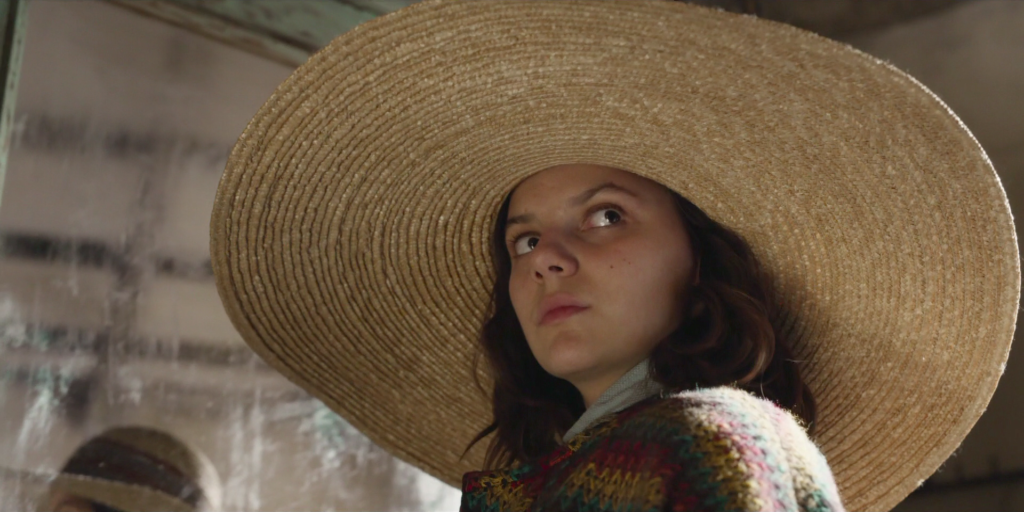 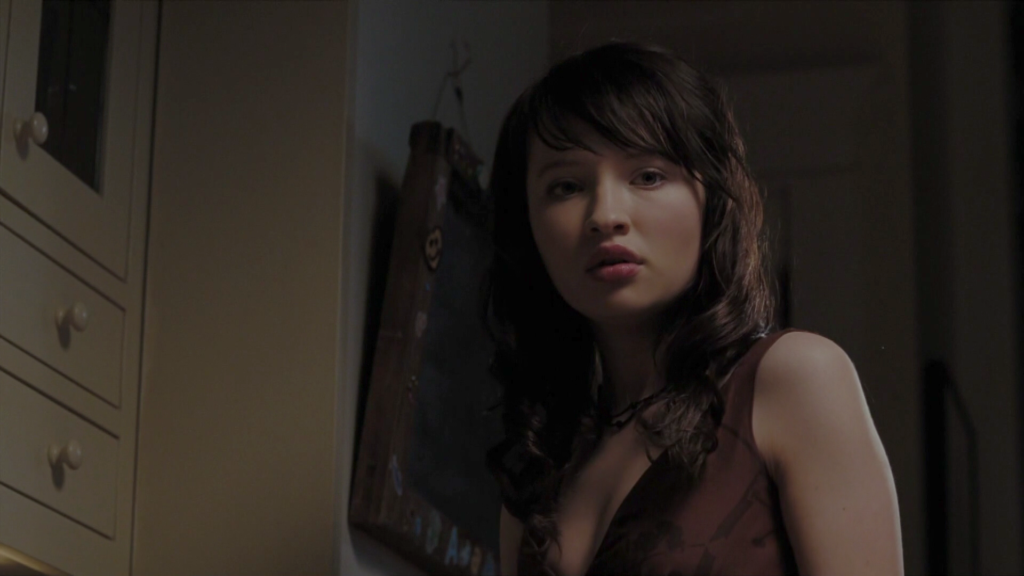 Emily Browning in The Uninvited.

🤎 Had my hair and makeup done for the first time in forever yesterday. Had a lotta fun with 💄 @elienmaalouf 💁🏻‍♀️ @claytonhawkins and 👗 @highheelprncess