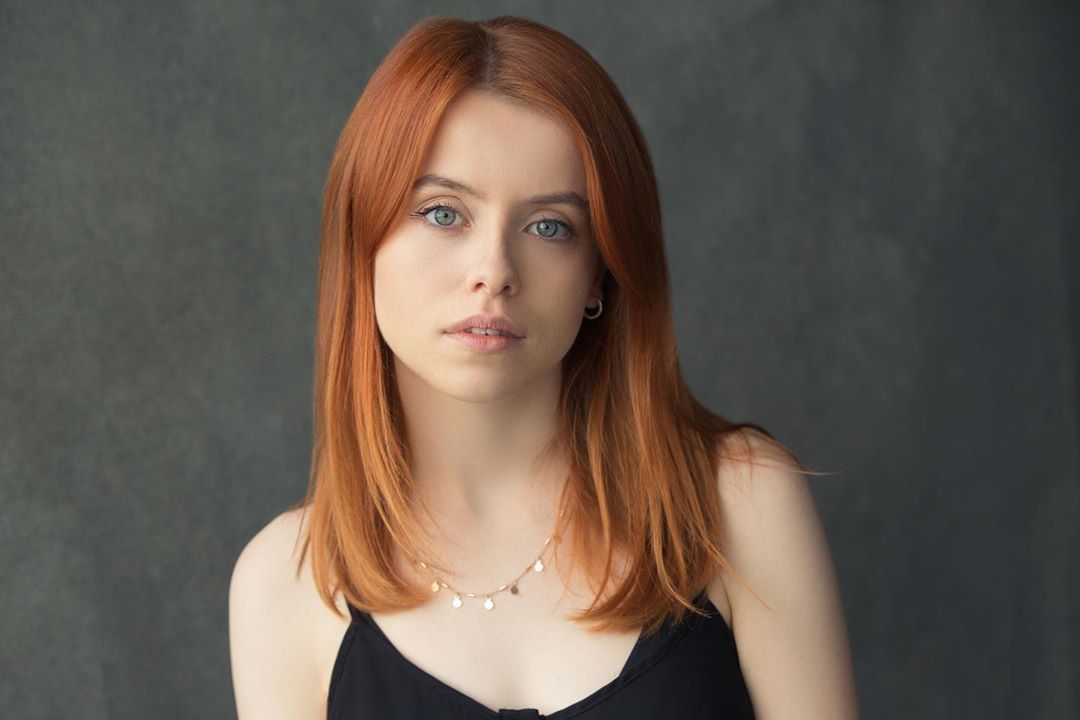 This is what Megan Park, director of The Fallout has to say about her lead Jenna Ortega in her Instagram stories, while posting pictures of Jenna operating the camera herself.

“She’s v cute and v talented“, “Also quite good at car acting“, “Get yourself a lead who can act her face off then shoot her own POV 2“.

I’m very excited about this film. Everything they shared from that set suggested there was such a good vibe. 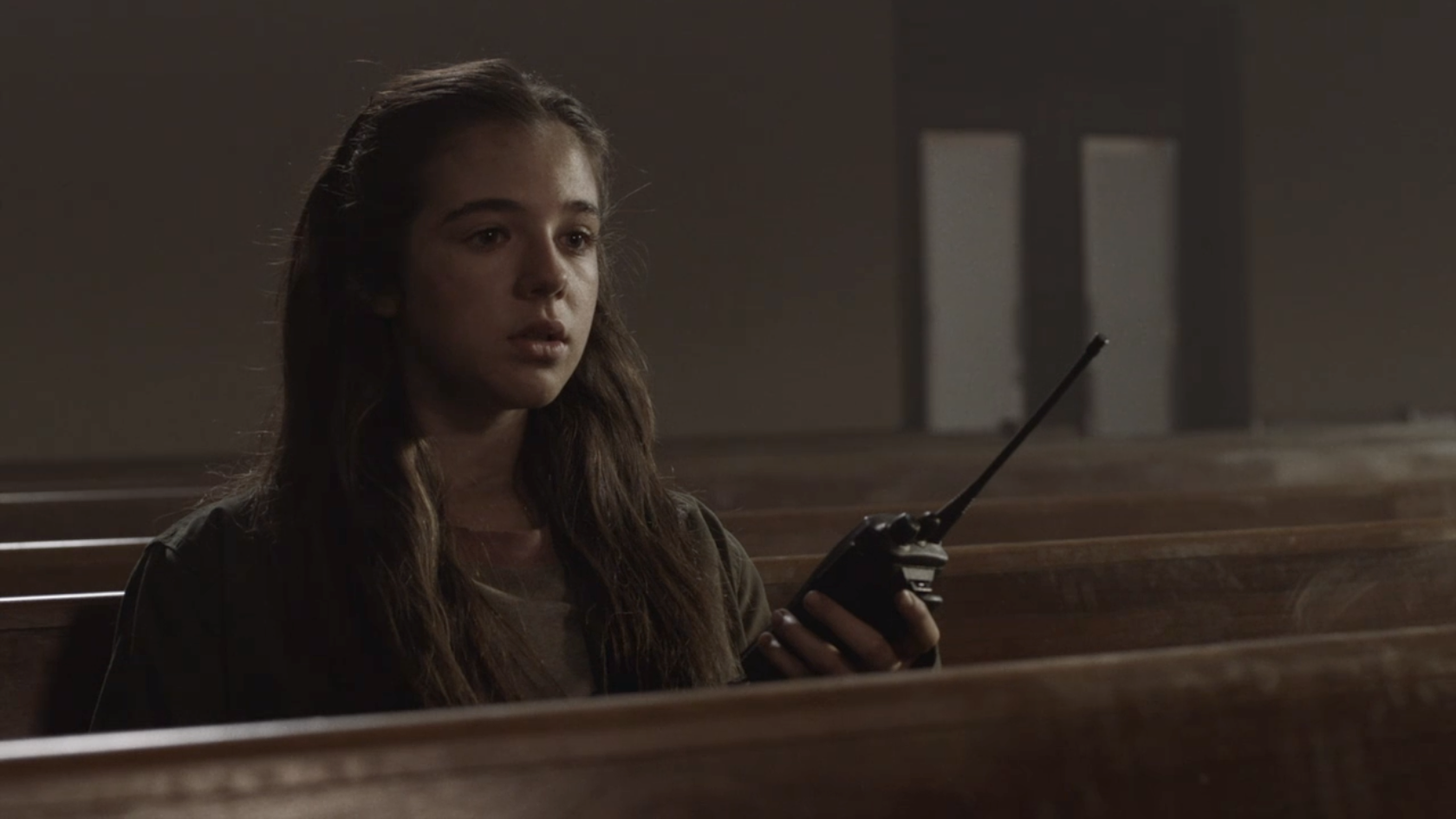 This was an episode of Fear the Walking Dead that featured the character Charlie, played by Alexa Nisenson, a lot. That can only be a good thing. I made ‘some’ screenshots.

Copyright notice: even though I took these screenshots, the copyright remains with the original owner

(photos from a quick search on Google, not owned by me)

Here’s the thing: most men don’t bother women on the internet, but some do. Most men may feel good about being on the right side, but for women it is still a constant barrage of harassing messages. All that silence of us is not louder than that, and it isn’t good enough. So what to do?

One thing would be to somehow take away the anonymity, because belief me, most men will cut any ties with men that harass women, if they would know. Another thing would be to somehow increase the risk or cost of sending such messages. Yet another would be technical solutions like blocking DMs, maybe have a concept of 1st level and 2nd level connections rather than fully open DMs, etc, with a woman blocking an account reducing the reach of that account much more than it does now.

Part of the problem is maybe that these men think their behaviour is silently accepted. As men we should speak up more often that this is not the case. (Which is also the point of this message)

Obviously if every single one of the 3-4 billion men on the planet would not behave like this the problem is also gone, but I feel we can’t wait for that to happen.

With the arrival of Jenna Ortega, casting has become the easiest part of film making.

The Babysitter: Killer Queen (the sequel with Jenna Ortega) will be released on Netflix 10 September 2020. This was just announced on the Instagram of the film.

This is their teaser:

I decided to start my own video server, using the project PeerTube:

I set it up on a new Amazon AWS instance and will likely move other stuff over to it too. For now I’m surprised how little resources it needs and how smooth it runs. I thought a video server would be much more intensive.

PeerTube works slightly different from other ActivityPub systems: servers follow other servers and get notified of published videos and their popularity. Your server can show a list of trending videos in its network. Though users can also follow channels outside that network. It seems that discoverability is better than other systems. There’s also a search capability over all servers which includes more than the ones you follow.

Users can have multiple channels that work similar to forums in Friendica: the channel automatically shares videos to users subscribed to the channel. This is why in Mastodon the channel shows up with the group label.

It’s not yet possible in PeerTube to export your subscriptions from one instance to another, so I had to do that manually.

I have also started up the relay again on that same new server. I will however have to start refining the terms of use and remove some of the subscribers. It’s mainly intended to increase the chances I have on Pleroma of finding posts I want to read and that’s not happening right now.

Jenna Ortega announced just now that she’s selected as brand ambassador/face of Neutrogena. Neutrogena is a skin care company and they posted the above teaser photo on their Instagram and Twitter.

Earlier Jenna posted a video announcing the announcement, inviting people to guess what it was going to be about. Just now she posted the answer. See the two videos below. 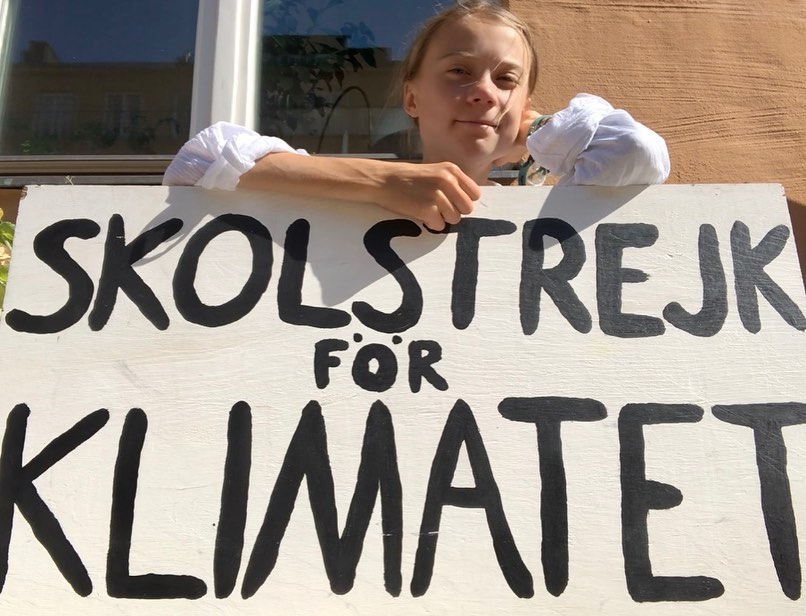