Stephanie Leonidas on the Instagram of photographer Phillip Barker (iamalwaysconnected). 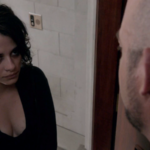 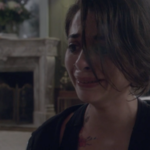 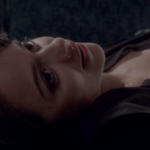 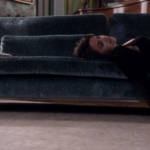 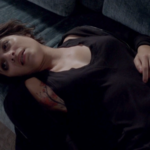 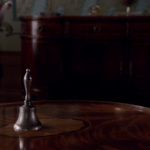 Stephanie Leonidas as Sophie Hawthorne in the final episode of American Gothic: Whistler’s Mother. In this episode the story behind who is the Silver Bells Killer

and why he did what he did

is revealed, while the twists and turns keep coming.

Over the series I thought that Stephanie played Sophie as a complex character with a lot of love and feeling. It would have been so easy to have Sophie be the stereotypical drug addict, but she isn’t. She’s also an artist, she’s smart and she cares deeply. In the end, you really feel for her, despite what she did to Jack, Cam and others. 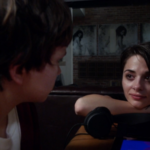 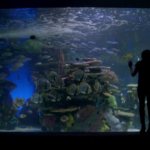 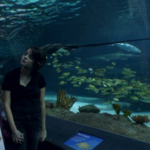 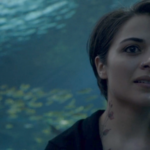 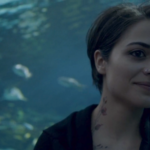 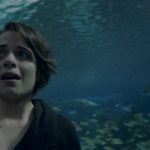 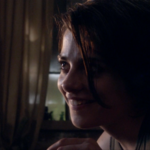 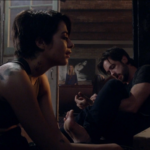 The director clearly liked depth in her shots. There were several scenes like this, with the subjects spread over an extreme range from front to back 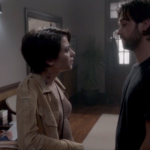 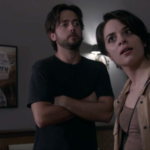 Stephanie Leonidas as Sophie Hawthorne in American Gothic episode 7 ‘The Gross Clinic’. In this episode Sophie basically loses all that she loves, and we know it’s her own fault. But I guess she’ll blame others and revenge might be coming up next…

Interesting shots selection by director Steph Green in this episode. There were several setups like the second image. 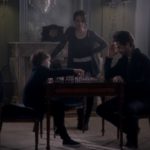 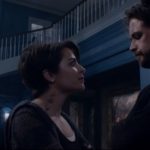 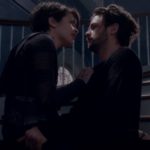 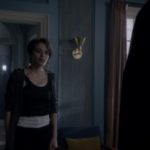 It’s where Sophie asserts control over her little family within all the drama of the bigger family. And where I think we see Sophie always being one move ahead.

Loved the scene with the two mothers facing off. There’s unfortunately no way to capture that in a screenshot. 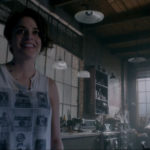 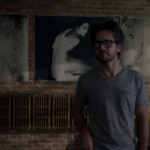 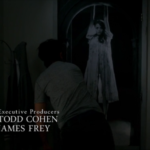 Sophie Hawthorne the photo artist, played by Stephanie Leonidas, in American Gothic. I love all these photos of her on the walls of her apartment.