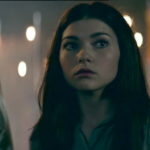 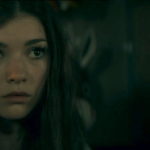 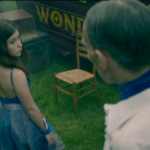 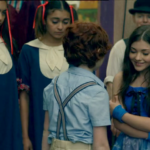 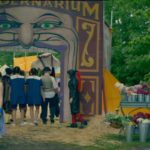 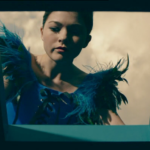 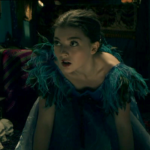 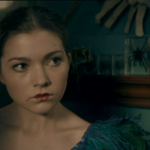 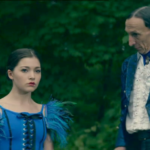 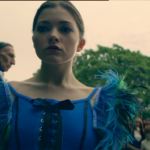 Katie Douglas as Indigo in episode Side Show (parts 1 & 2) of Creeped Out (credited as Kathryn Emily Douglas).

I won’t spoil the reveal at the end, but once you’ve seen the episode and know the mystery, just watch it again and have an extra dosis of appreciation for Katie’s acting performance.